von Dushan Wegner, Lesezeit 3 Minuten
Some people love to fly just to »unplug«. I totally understand. But wouldn't it be cheaper to unplug without buying a ticket and going through the hassle of flying? (This is the English version of my current essay – trying something new here!)

A reader of mine recently told me that he loves flying because on the plane his boss cannot reach him and there is no news, only a book to read and clouds to watch.

I agreed, I fully agreed. I felt the same. Even with all the hassle that flying is nowadays – that is, if you aren’t super rich and fly your private plane to some meeting about climate change – even with all the pain that comes with commercial flights, still the unplugging tastes like freedom to some of us.

This is wrong. Do I really have to pay a lot of money, endure the security theatre and cramped seats, and fly to some place I maybe not even want to be at, just to unplug, just to feel a little free?

That is like getting your teeth drilled just to meet the dentist or experience some human contact. Well, maybe there are people who out of desperation even do that.

The Jewish Religion has brought the world the habit of letting your daily work go, every seventh day, in English we call it «Sabbath”, or as my Jewish friends say: «Shabbes”.

Orthodox Jews actually let go of their electronic devices once a week, including their smartphones.

We know that smartphones, social media and the 24-hour news cycle keep our brains in a constant dopamine rush, essentially high and addicted like junkies.

We all the most common lie of addicts, right? It is: «I could let go anytime.”

Once a week, orthodox Jews say: »Of course, I could let go, if I wanted to. But, just to be sure, let’s actually do it.«

One could say that Jews invented the weekly dopamine fast thousands of years before the idea became fashionable.

Now, should we all turn off our electronic devices once a week?

Well, I guess it wouldn’t harm.

But, let me propose both a less and way more radical idea!

We could try this: Every second day, let us ignore the news.

You and I have been following the news until this point in our lives almost every day, with the rare and cherished exception.

It is common knowledge, that bad news is good news. Which means: Our brains are wired to focus on danger and anything negative. For nature, keeping us alive is way more important than keeping us happy.

We wouldn’t miss a single important thing, if we every second day skipped the news.

I’m not saying emails or phone, we need that for earning our living.

But daily news. Scandals. All the stuff about politics that classify as Fake News, even if every word were technically true. The «fake” part is the implicit claim, that you have to be bothered by this now and every day.

I will try this. I don’t know yet, for how long. Maybe for a week, maybe for life, likely something in between.

Every second day, I want to try to turn my gaze away from the lies and scandals, and turn my attention to the old and proven struff that some call wisdom.

This idea sure is scary. I won’t deny that I am a little nervous about it.

But what exactly am I scared of? Is it «FOMO”, the «fear of missing out”?

Maybe, but I also feel another fear, a quite different one.

Courage is not about being fearless, but about overcoming your fear.

What I really fear about skipping the news and pursuing wisdom every second day, is a maybe simple question: What if it turns out, that on days without news I feel happier?

This is the English version of my German essay «Alle zwei Tage”. I would love to read your feedback in the YouTube-comments! 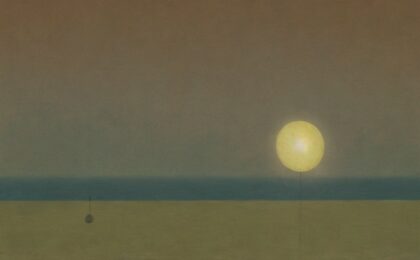 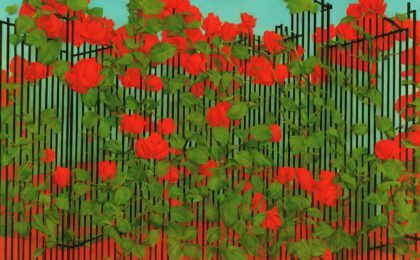 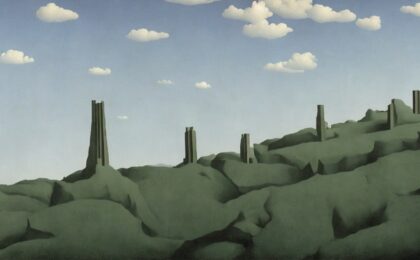 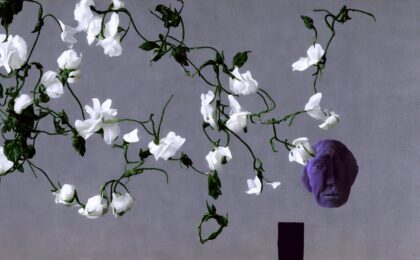 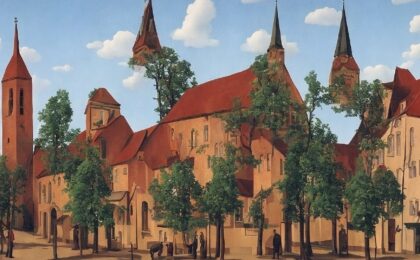 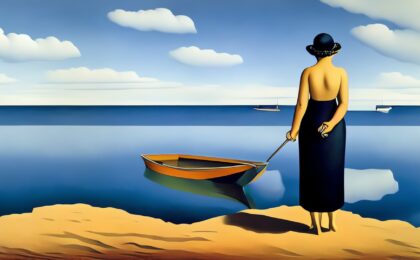 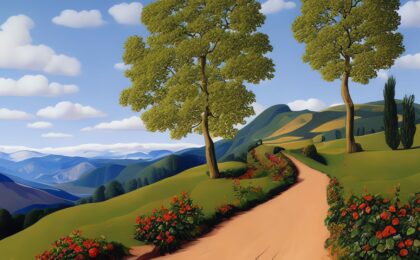 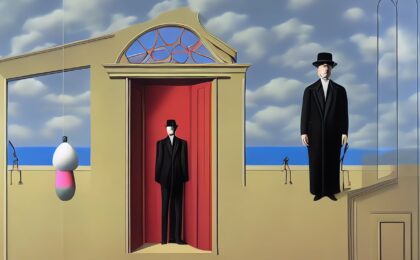 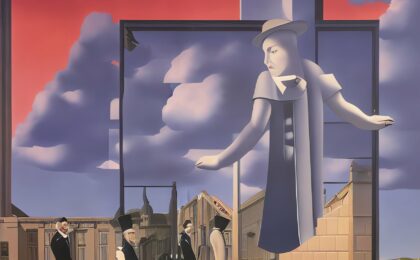 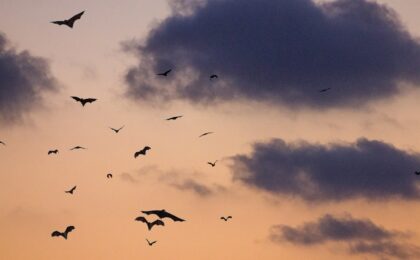 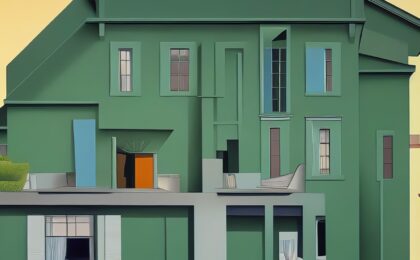